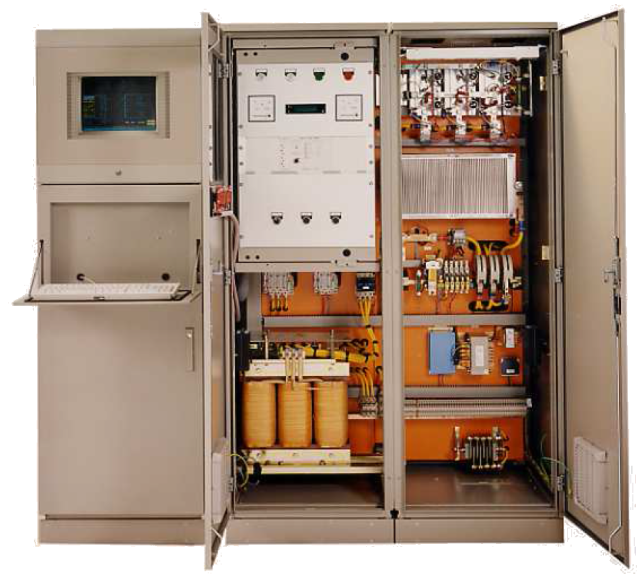 A static excitation system EX 600-700 is made of up to 6 main subsystems arranged according to the specific needs of the application: